What You Need to Know About Nature and Land Conservancy

As a highly urbanized nation, Canada is home to rich biodiversity. With rapid development, comes environmental responsibility through conservation. 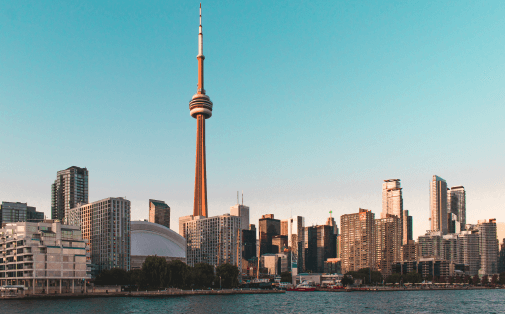 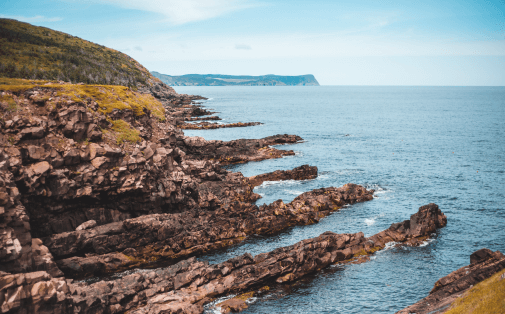 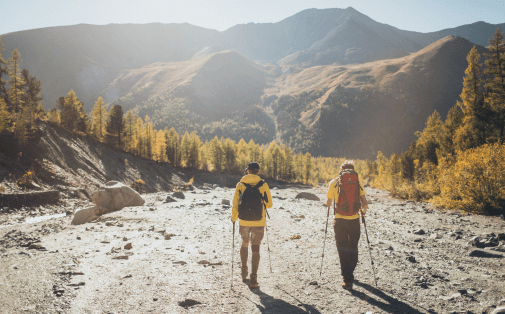 Canada’s beauty lies in its diverse landscapes – metropolitan areas to charming coastal towns, grasslands, and prairies to soaring mountains. No wonder travelers flock to the country year after year, some intending to migrate permanently.

With pressing environmental concerns amidst technology and modernization, nature and land conservation is one of many possible responses. This article attempts to discuss the purpose of conservancy.

What is Nature and Land Conservation? 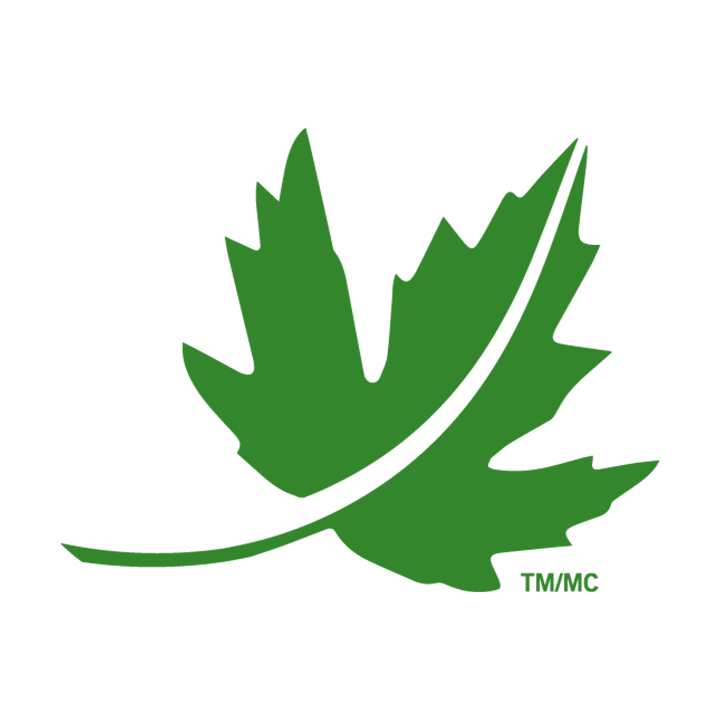 Conservation, in a broad sense, refers to the maintenance and preservation of a resource. It can be in art, architecture, and most of all, nature. Nature and land conservation is a conscious movement to restore, maintain and protect wildlife, habitats, and the biodiversity of a specific location in a province or region.

The Nature Conservancy of Canada (NCC), founded in 1962, is a private, non-profit organization. Since then, they have protected 15 million hectares of land and wetlands made possible through partners, some private donors, and the Government of Canada. Their dedication to the environment is notable in the country.


Today, the works of not only the NCC but similar non-profit organizations in and out of Canada continue to become a global movement.

To respect and regard nature was inherent to Canada’s earliest inhabitants. Rather than ordain a set of rules, simply put, it was once a way of life. 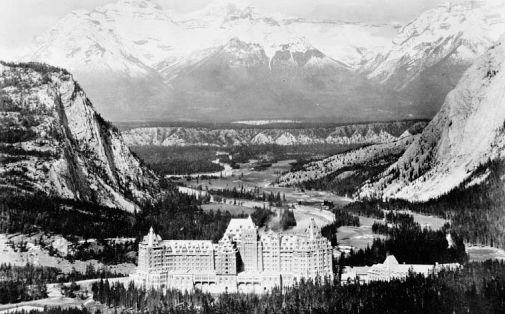 The first recorded conservation project was in the 19th century. The emergence of the “first conservation movement” not only safeguarded forests, but also wildlife. Thus, the establishment of national parks, one being the Banff National Park in 1885 located in Alberta’s Rocky Mountains. Primarily intended for tourism, this move would positively impact the country many decades later.

Other commissions cropped up in the years that followed with little influence. These commissions re-emerged in the 1960s to 1970s as a strong response to issues of radically changing global views and landscapes. Their effects still permeate today.

Impacts of Nature and Land Conservation

With technology and information available in the palm of our hands, there is much to be had in promoting nature and land conservation. True that there have been significant changes and contributions; it is a slow, tedious process after all. However, the long-term impacts on a region eventually link to the greater global environmental condition.

As the second largest country in the world, Canada’s terrain is lush, scenic, and at times harsh due to its proximity to the polar region. To give you an idea of its geological and biological importance, take a look at some of these details: 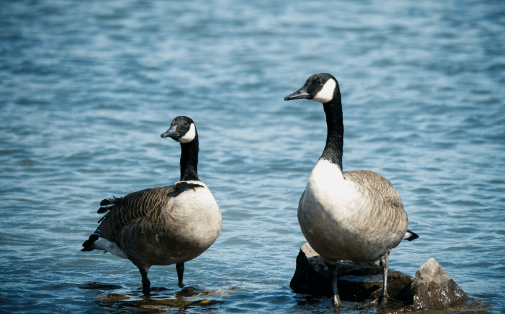 Populated by approximately 39 million people, Canada is also home to at least 80,000 species of plants, wildlife and marine life. About 300 species and subspecies are not found anywhere else in the world, endemic to regions such as British Columbia, Quebec, Yukon and Alberta. 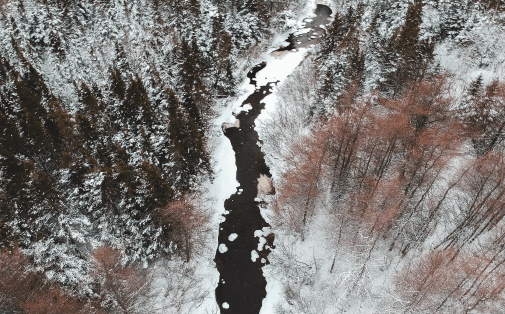 A large portion of the world’s forests is found in Canada. The boreal biome or taiga is at risk from climate change and deforestation. Forests such as these account for the absorption of a collective billion metric tons of carbon dioxide emission a year. 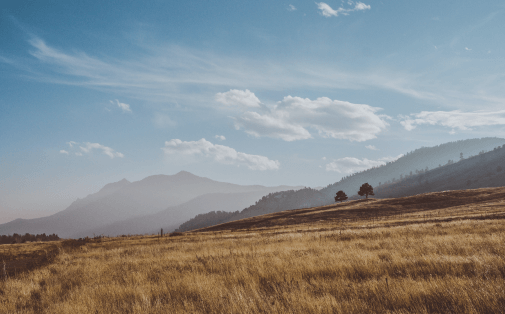 Part of The Great Plains, the Prairie Provinces – Manitoba, Alberta, and  Saskatchewan  — deem some of the most fertile agricultural lands. Abundant in vegetation and mineral resources such as petroleum and natural gas – these, too, are finite. 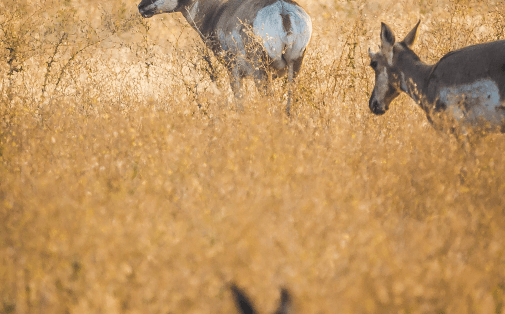 Lynxes and gray wolves, to name a few, thrive in the prairies and grasslands. Grazing animals of great herds like buffalos and pronghorns roam the area. While the human population in this territory is relatively sparse, mammals of this number require unobstructed stretches of land to freely move about.

While safeguards and nature management are in place, there is more that can be done. Conservation is essential that a small beetle is as protected as a towering pine tree.

While land and wetland acquisition may seem like a change in proprietorship, existing landowners can participate through joint ventures with NGOs. For instance, landowners have donated land to similar organizations for stewardship. There are also those who reside and operate within proximity of already protected zones and partner with the likes of the NCC. 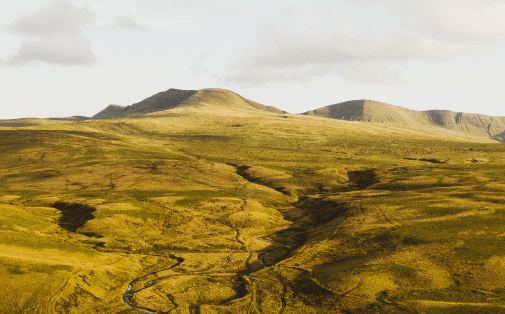 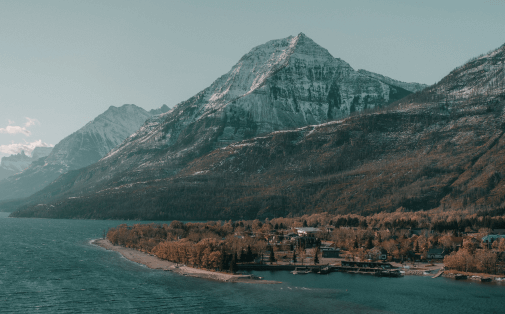 An example here in Alberta is the 700 hectares of grassland, wetland and parkland forest of a working cattle ranch owned by the Shoderee Ranch acquired by Nature Conservancy of Canada. In doing so, this land connects and completes the gap all the way to the Waterton Lakes National Park. Another example is a 643-hectare property in Willow Creek, west of Claresholm. With their conservation partnership with the NCC, their land combines the preserved backcountry of the Porcupine Hills.


As most areas in Alberta are private farming and cattle ranches, landowners can continue their livelihoods provided that they limit new developments deemed harmful to the habitat and its species.

Conservation agreements such as these benefit the landowner and the natural environment. As a landowner, it ensures that their land will remain intact. At the same time, this establishes protection for the natural resources and wildlife – which are endemic, at-risk, sensitive species – within the territory. Life in the prairies, and similar lands, can continue to thrive and coexist peacefully.

Once, it was believed that conservation was relegated only to the movers and shakers of society – scientists, biologists, intellectuals – backed up by wealthy investors and stakeholders. To a degree, it still holds true to this day. When you have a cause you believe in, small, steady contributions can affect the larger picture. 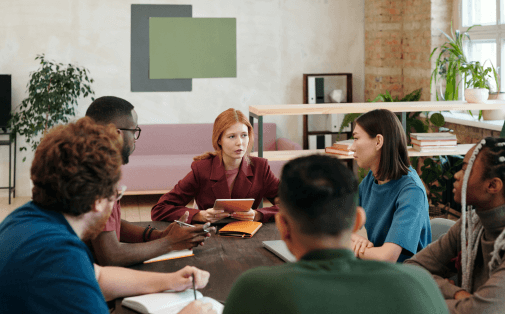 Not ready to donate or partner your land just yet? Engage in conversations with like-minded individuals. Research on conservancy and related topics. Perhaps volunteer in an NGO nearest to you.

Each of us has a growing environmental responsibility to preserve natural heritage. Together, let us explore, learn and share the value of nature and land conservancy.

See how best you can contribute today.