The Good, The Bad, and The Ugly About Owning Fenced-in Land in Alberta

A question that often comes up for landowners, or anyone interested in acreages for sale in Alberta, is the legislation surrounding The Line Fence Act (2016). One of the main reasons the rules are often questioned and debated is that the law comes across as ambiguous. As a result, few disputes end up in court, so the assumption is that good-neighbor policies typically win out.

The legislation guiding The Line Fence Act serves two purposes regarding property boundary issues in Alberta and remains a major consideration for buyers when considering Alberta land for sale. On the one hand, it provides guidelines for erecting a visible rail (also known as a dropper or batten) between fence posts on wire fences placed across trails that are used by the public, such as those seen in many of Canada’s national parks. A separate subsection of the Act concerns mandates regarding erection, maintenance, and repair of line fences placed to keep livestock from leaving a certain boundary. 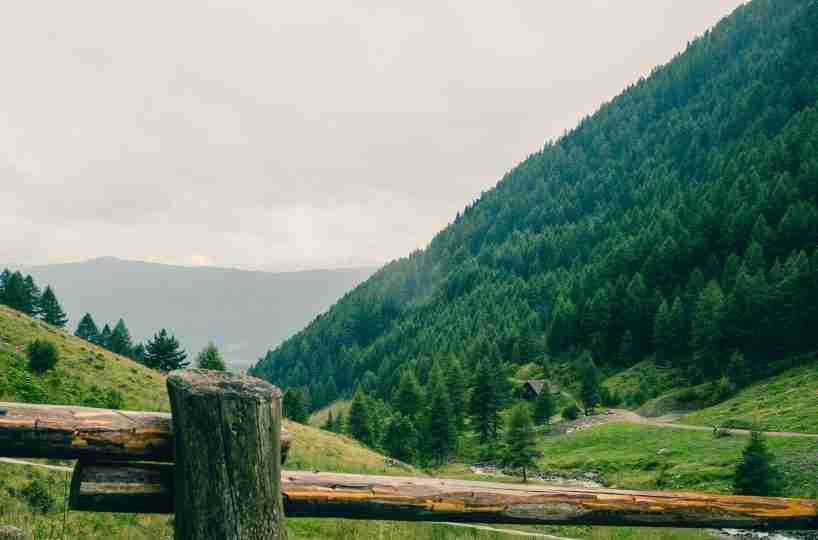 Ultimately, The Line Fence Act rules require that landowners with adjoining property share financial and maintenance responsibility when both benefit from the fence. If this mutual benefit is not present at first, the Act requires that landowners share responsibility and costs as soon as the benefit is received by the other party. Sometimes, the scope of “benefit” is ambiguous, causing interpretation of the Act to follow a similar path. Such cases require excessive proof that either (or both) of the landowners is benefitting from the fence structure.

If there is disagreement about the benefit between the landowners, then The Line Fence Act requires an arbitration to settle the dispute. This process generally involves surveying the land to determine the proper location for placement of a fence, in a way that does not affect “title to the land”. This effort can take considerable time and money – two things that lawsuit opponents generally don’t have.  Additionally, since survey results can vary, even this course of action doesn’t always fully satisfy the courts in a mediated trial. There can always be the matter of “he said, she said,” where landowner disputes are questioned, putting a legal dispute into extended months of litigation.

The most important thing to know about the Line Fence Act, especially if you are concerned with buying land in Alberta, is that the presence of a fence involves considerable time and money costs. If the benefit is shared with a nearby landowner, there is no reason to take the burden of responsibility entirely upon yourself.  Canadian law backs you up, on this point. 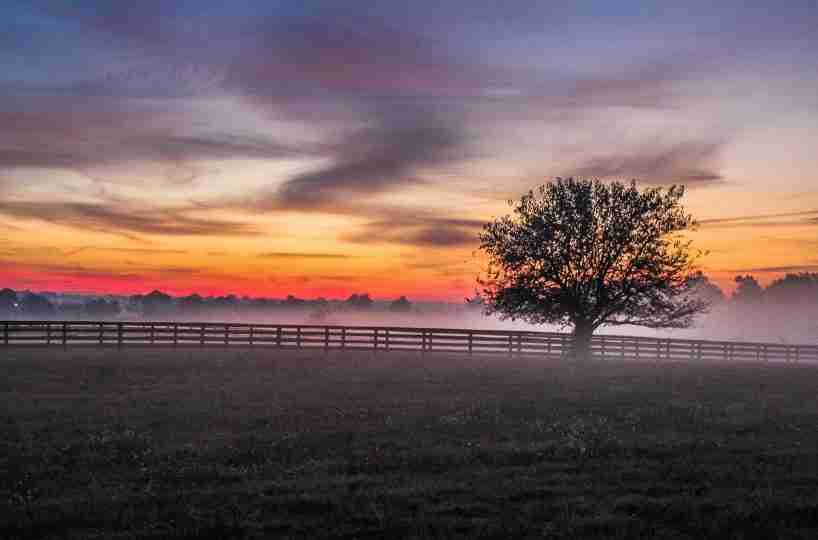 At Hansen Land Brokers, Inc., we make it our priority to keep up with the latest legislation and legal struggles affecting our past, present, and future clients. Not only does this keep us ahead of the curve, but it also keeps our clients in the know about laws that will affect their bottom line. In addition, we offer farm auctions in Alberta and consultation on land-based assets to maximize market value.