There is a Latin phrase that applies to land ownership that has been around since the 13th century. That phrase, cuius est solum, eius est usque ad coelum et ad inferos, means “whoever owns the soil, it is theirs up to Heaven and down to Hell.” While the phrase was not a part of early Roman law, it gained wider popularity in the book, Commentaries on the Laws of England (1766), setting the stage for its application across the colonies and lands of the British Empire. 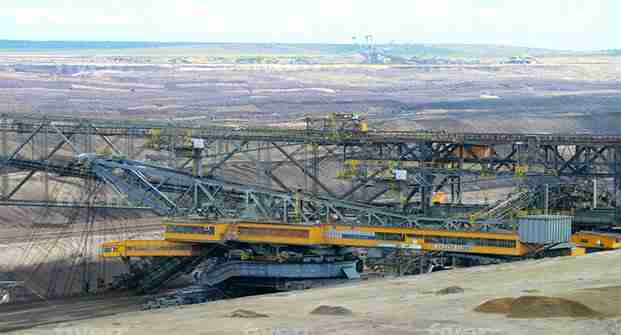 What this means in a legal sense is when you purchase auction properties or land for sale by owner in Alberta, you not only own the surface of that land, you also own the land that extends from the center of the Earth to the outer edge of the atmosphere. This is known as the “heaven to hell” concept and concerns the combination of surface rights and mineral rights. As you can imagine, from the moment the Wright brothers made their famous first airborne flights, landowners began suing for property trespassing. As air travel became more common and commercial, through multiple legal battles (including one in the United States Supreme Court), the “ad coelum” part of the doctrine no longer applied.

The ad inferos part remains in effect today, with a few exceptions. In Alberta, when land is purchased, the owner has rights to the sand, gravel, peat, clay, or marl that can be excavated for that land. However, according to Alberta law, surface rights of auction properties or land for sale by owner in Alberta do not include ownership of minerals that may be found beneath. Ownership of such minerals can only happen if the title to the land does not contain what is known as a “mineral reservation,” which is a phrase that normally includes wording such as “excepting there out all mines and minerals.” 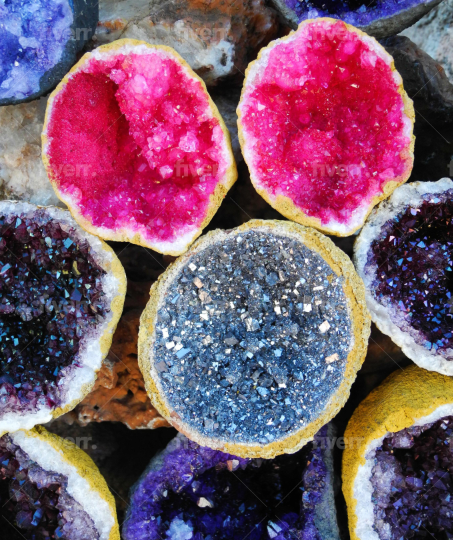 When granted mineral rights to land purchased in Alberta, the land title will state specifically which minerals are included. Sometimes it is only one mineral, while other titles might specify several or all minerals. Some titles are retained for rights to mineral ownership only, so the title would be phrased accordingly. The main exceptions to mineral rights that are granted include any gold or silver that is found, as these are the property of the Crown.

Whenever land is purchased in the province, whether it is auction properties or land for sale by owner in Alberta, the Land Titles Offices will issue mineral certificates (if any are given) when the title is transferred.  According to Alberta law, “A mineral certificate certifies precisely what minerals are owned in a specific parcel of land and by whom, on a specific date, and what mines and minerals are shown in the disposition.” When titles are transferred, they will explicitly state “surface only” or “minerals only” in the phrasing.

Development Land For Sale In Edmonton And Other Major Cities

In large cities where the downtown core is on the rise, development land for sale Edmonton and Calgary bring into effect the air rights of properties. Where land becomes extremely valuable, the only viable option for development is to capitalize on space above ground. Developers are becoming creative with skywalks and bridging between skyrise buildings to create more overhead space. The laws are having to adjust with technology to encompass these trends. Although the concept of heaven to hell still applies for most properties, it is important to understand situations where these may vary.

When buying land for sale it helps to have professionals in your corner that can help you navigate such difficult terrain. Our brokers at Hansen Land are here to help you make all the best decisions when wanting to buy or sell land in Alberta! Contact us today for more details.