What You Need to Know about Squatter’s Rights in Alberta

In 1999, Robert Woodard of Southern Alberta bought ranch land in the Cardston region. Like any responsible landowner, he paid his taxes and didn’t imagine that 15 years later, he’d lose possession of 10 acres of his own land after a neighbor laid claim to it under Alberta’s highly unpopular adverse possession law. This law has often been referred to as squatter’s rights.

Woodard is one of many examples of the legal struggles landowners have with so-called “squatter’s rights” legislation, which is part of Alberta’s Common Law.  According to the law, anyone who has occupied a strip of another person’s land (known as the occupier) for at least 10 years can potentially claim ownership of that land from the registered landowner.

Most of the time, adverse possession can be something as simple as a fence being built in the wrong place and the registered landowner not discovering it until after the 10-year deadline passed. Other times, it could be something like the continuous use of a private road or growing food on another landowner’s unused land. In all cases, the occupier must have been conspicuously and continuously using that parcel of land. 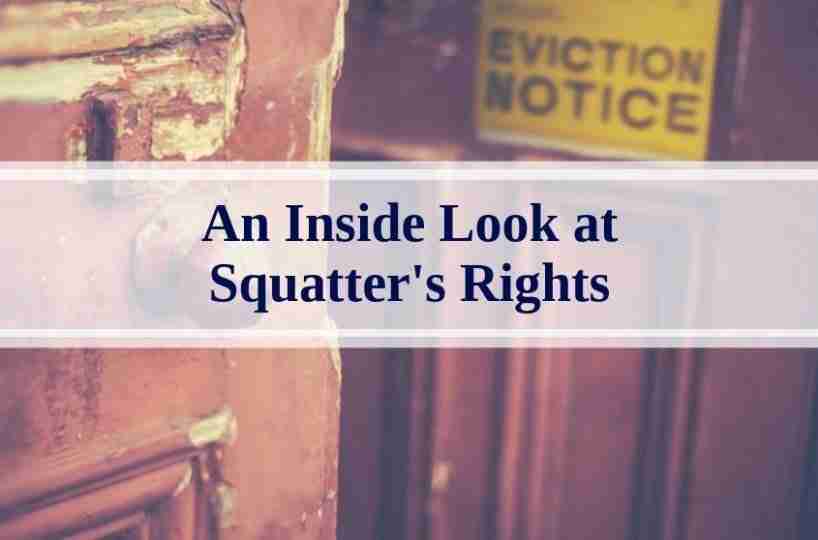 Alberta’s current United Conservative Party government is seeking to end the days of adverse possession and squatter’s rights at the recommendation of the Alberta Law Reform Institute. The institute’s preliminary report suggests that a better alternative to the problematic law could be Section 69 of the Law of Property Act, which would offer a more fair and balanced approach to settling adverse possession disputes. It would also ensure that “property pirates” don’t get away with intentionally taking land that isn’t theirs to claim.

With Section 69 used as legislation and adverse possession being revoked, the trespasser would have to prove that he or she made lasting improvements to the property, thinking it to be their land. This has to be more than a fence—it needs to be a building or house. Essentially, such legislation would put an end to squatter’s rights in Alberta.

It would also ensure that the registered landowner could reclaim possession of the land at any time, even beyond the 10-year limitation that is currently in effect with adverse possession rules. It is important to note that such changes would prevent new claims from being brought in the future under adverse possession, but would not affect claims that had already been processed before the new legislation passed. The property that has been lost under adverse possession legislation will not be returned to its former owner but will be chalked up as a lesson learned.

Land is our passion, and we think it’s important to keep our clients posted on any legislative change that could affect their land ownership situation. We have worked with many farm and ranch families in Alberta and in the Eastern Rocky Mountains, and have earned their respect as being a resource for finding the best deals on Alberta land-based assets. Whether you are buying land, selling land, or researching your rights as a landowner, reach out to us.