Everything You Should Know About Foreign Investment in Alberta Land

With its abundant natural resources and beautiful scenery, it’s easy to see why Alberta farm land for sale is such an attractive concept to many, including foreign investors. However, Alberta law offers explicit guidelines on the extent of land that can be purchased by foreign investors, whether individuals or corporate entities and failure to comply with these guidelines can include a fine of up to $10,000 and imprisonment of up to one year or both. Additionally, the Criminal Code sets a penalty of up to 14 years imprisonment for swearing a false declaration relating to beneficial shares of Alberta landholdings. 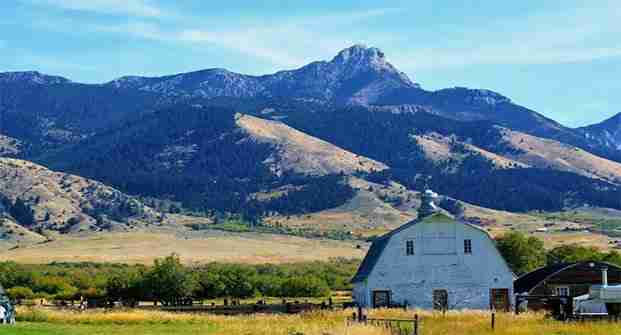 Legislation Relating to Land for Sale by Owner

To ensure that Alberta land sold to foreign investors would be limited, would not include Crown land for sale, and would remain available for Canadian citizens and permanent residents, two pieces of legislation were passed: The Agricultural and Recreational Land Ownership Act and Foreign Ownership of Land Regulations.

These policies guarantee that with stipulations, land for sale by owner in Alberta is available to foreign investors, particularly those interested in joint business ventures between non-Canadian enterprises and Alberta companies.  Part of the stipulations states that when buying land for sale by owner, farm land for sale, or other land in Alberta, foreign citizens and foreign-controlled corporations may own up to two parcels of controlled land, not exceeding 20 acres in total.

While the legislation allows limited ownership of Alberta land for non-Canadian citizens and corporations, there are regulations in keeping three types of land from foreign investors. These types include:

Additionally, it’s important to note that the definition of a foreign-controlled corporation is a corporation in which the share ownership is 50% or more controlled by foreign entities. For public corporations with shares traded on the Canadian Stock Exchange, only shareholders owning 5% or more of the total shares are considered in land ownership regulations, provided that two-thirds of the directors are Canadian citizens or permanent residents. 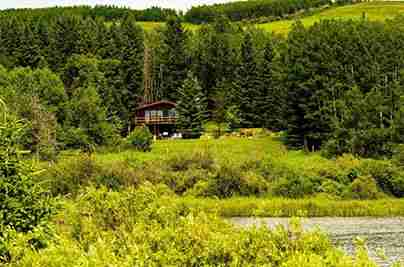 Exemptions to the Regulations

There are a few exemptions to note concerning foreign ownership of Alberta lands or farm land for sale, such as in cases of a foreign investor or foreign corporation acquiring an interest in controlled land for pipelines, oil and gas processing plants, refineries, power plants, electric distribution systems or extractions of coal and aggregates. There are also conditions in which industrial processing, manufacturing, commercial or transportation facilities, and residential subdivisions are exempt from these regulations, as well.