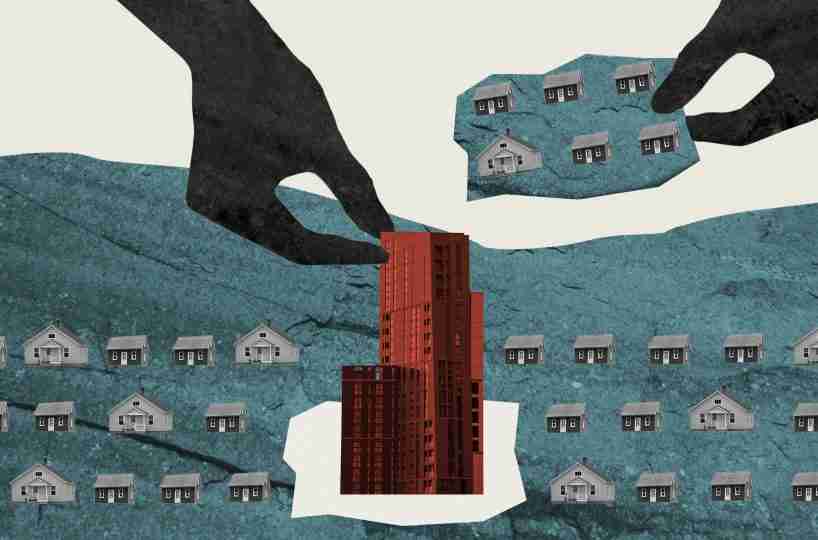 The Right to Own Property

Eminent domain is where the government can acquire your private-owned land if it deems it necessary to fulfill road construction or upkeep or any other circumstance applicable by law. By definition, any individual or entity that owns land, doesn’t really own the land per se. For example, private land proprietors in Canada who have purchased land, by definition, does not own the land; the Crown does. Not only is it owned by the Crown, but the administration is also responsible for the upkeep. Private land proprietors are not proprietors by any stretch of the imagination; they are unpretentious inhabitants. Indeed, even in nations where private land proprietorship seems standard, this is a misconception since governments despite everything, have the option to seize land.

Property ownership should be an option for all people to possess property, including land. They should also have the complete authorization to make use of it in the way they determine as long as they do not do damage to other people’s property. This idea of possession makes the best impetus for people to obtain and utilize the property to develop their own success, and as such, consistently builds the success of others. Based on research studies, Studies indicate that free business sectors yield greater expectations for everyday living; however, it should be noted that free enterprise is supported by property rights.

Although eminent domain (i.e. expropriation legislation) has been practiced in Canada for many years, Canada has also been known to fully compensate those who have had their property seized. Proprietors are eligible for reimbursement for all forfeitures within reason. The recompense includes an estimation of the property confiscated, as well as any business losses. The overall design is to ensure that a proprietor is given enough compensation that positions them in or as near as possible to their beginning state. In other words, they will not be in a more dire position.