When thinking of Alberta’s landscape and Alberta land for sale, lush, green pastures and fields of wheat swaying gently in the breeze come to mind. That’s because Alberta’s agricultural heritage is still rich and thriving, and includes everything from wheat, honey, and sugar beets, to beef, bison, and pork. With a high percentage of its economy dedicated to farming, ranching, and grazing, Alberta is the perfect place to try your hand at growing crops or raising livestock. 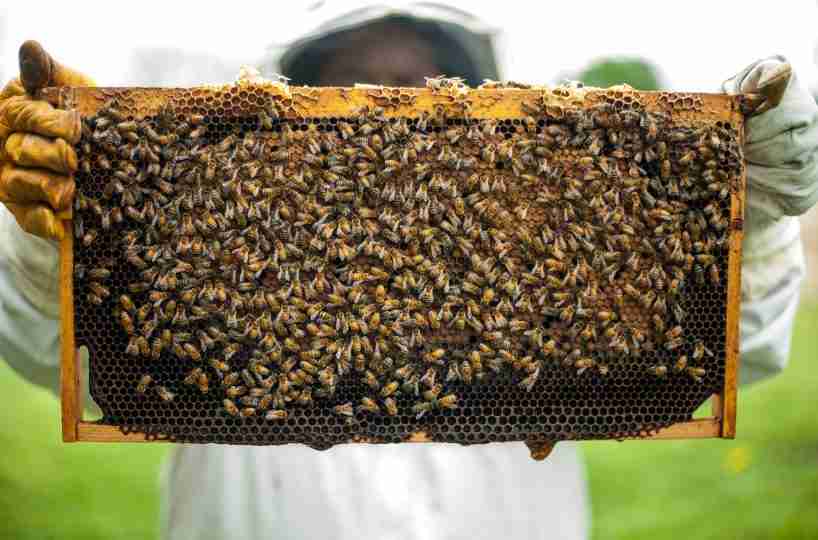 Alberta Farms For Sale Include Honey And Sugar Beets

Alberta is also the largest honey-producing province in Canada, producing approximately 40 percent of the country’s total honey. With an estimated 275,000 beehives throughout the province producing an average of 141 pounds per hive annually, Alberta maintains its reputation as one of the most agriculturally fertile and diverse areas of the country for growers and farmers alike.

Additionally, there are approximately 250 sugar beet growers in southern Alberta, growing approximately 35,000 acres of the crop. Alberta farms for sale offer a wide variety of farming options! In addition to a long growing season, few diseases, great soil, and warm summers, Alberta also has quality irrigation water and the perfect weather for growing or ranching.

As Canada’s second-largest agricultural producer, and one of the world’s most agricultural economies, Alberta has made a name for itself as one of the most fertile locations in the country for grazing and agriculture. According to the most recent numbers, there are over 70,000 farmers in Alberta, and 31.3% of its total farm area is maintained for the production of agricultural products, making Alberta land for sale a highly attractive offer for anyone interested in working in one of these industries. 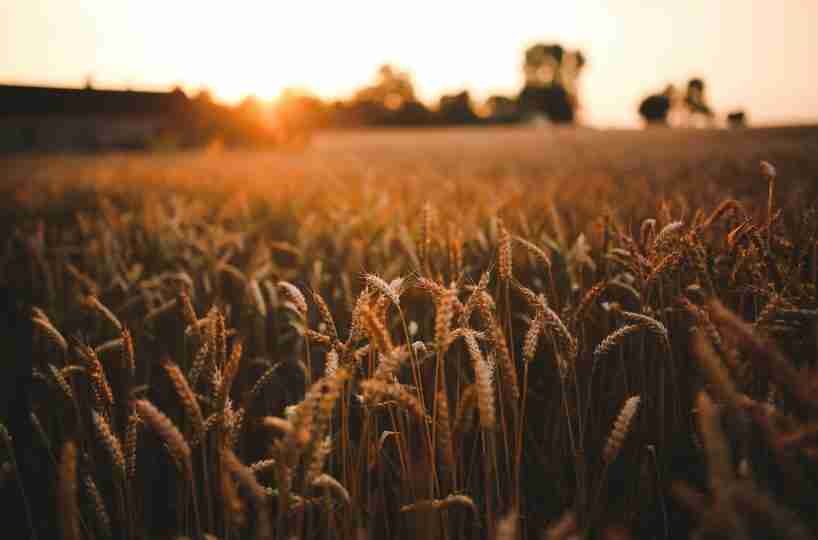 If you’re looking to take advantage of Alberta’s agricultural landscape, we at Hansen Land Brokers are here to help you find the perfect Alberta land for sale that meets your needs. For over 30 years, we have served clients who prefer to work with experts in local land sales. Contact us today for more information on how we can help you become a landowner today.