What Does Land Ownership In Alberta Look Like & Is There Restrictions For Non Residents?

Alberta is one of the most diverse provinces in Canada, making it difficult to establish who owns land in any given area. This raises a lot of questions when considering land ownership in Canada. Who owns the land? How do you find out who owns the property? What can be done if a property is already owned? Luckily, there are a few ways for you to figure out what the process is for establishing ownership of the property. These and other important considerations will be answered throughout this post.

Types Of Land Ownership In Alberta

There are three common types of land ownership that exist in the province of Alberta. They are:

A person or a registered company is the sole owner of the land.

There are two or more owners, called tenants-in-common. If a tenant-in-common passes away, their share in the land goes to their estate, not to the other co-owners.

There are two or more owners, but each owner has the right to survivorship. If an owner dies, their share in the land goes to the other owners. You must specify that you want to be a joint tenant on the transfer document. Otherwise, you will automatically become a tenant-in-common.

Are There Any Legal Restrictions On Foreign Investors Acquiring Land In Alberta?

Alberta’s rich soil and scenic recreation areas are among the province’s most significant assets. The Agricultural and Recreational Land Ownership Act and Foreign Ownership of Land Regulations were passed to ensure that these resources continue to be owned and enjoyed by Albertans and other Canadians.

While still encouraging economic investment, the restrictions ensure that private (controlled) land is available largely to Canadian citizens/corporations and permanent residents. Joint ventures between non-Canadian businesses and Alberta businesses have been and will continue to be supported.

Essentially, foreign citizens and foreign-controlled corporations may own or beneficially own up to two parcels of controlled land not exceeding 20 acres in total. Canadian citizens and permanent residents (landed immigrants) aren’t affected by the regulations.

The Foreign Ownership of Land Administration oversees and regulates non-Canadians’ ownership of prime agricultural and recreational land. The Land Titles Office handles the majority of transactions, however, an Order in Council can be used to request an exception from the regulations.

Which Legislation Applies To Property Transactions?

Each Canadian province and territory has its own separate set of rules regarding property ownership and available tenures, which are established by legislation.

The Torrens system of land ownership, which is a titling system operating on the basis of “title by registration,” exists in all Canadian provinces and territories with the exception of Newfoundland and Labrador, Prince Edward Island, Quebec, and certain areas of Ontario. The Torrens mechanism effectively dispenses with the need for a chain of titles (i.e., following titles through a chain of documentary instruments).

The Registry system of property ownership is used in Newfoundland and Labrador, Prince Edward Island, and some areas of Ontario. The Registry system is a means of recording papers that demonstrate title interests, but it does not give a solid assertion with regard to ownership or title like the Torrens system.

Quebec is the only civil law province in Canada, employing a cadastre system.

In Alberta, the Land Titles Act establishes the legal basis for the department to register land-related documents that create and terminate lawful property rights. The land registration system utilized in Alberta is based on the Torrens System of land registration and functions under the legislative authority of the Land Titles Act. Under this system, the Government has custody of all original titles, documents and plans and has the legal responsibility for the validity and security of all registered land title information.

Effective Transfer Of Ownership of Land in Alberta

Section 64 of the Land Titles Act authorizes the use of FORM 8 when titled land is intended to be transferred. The transfer is normally of a fee simple estate but the form is also used for a life estate or a titled leasehold estate. A Quit Claim deed is not an acceptable substitute for a transfer and cannot be accepted for registration. 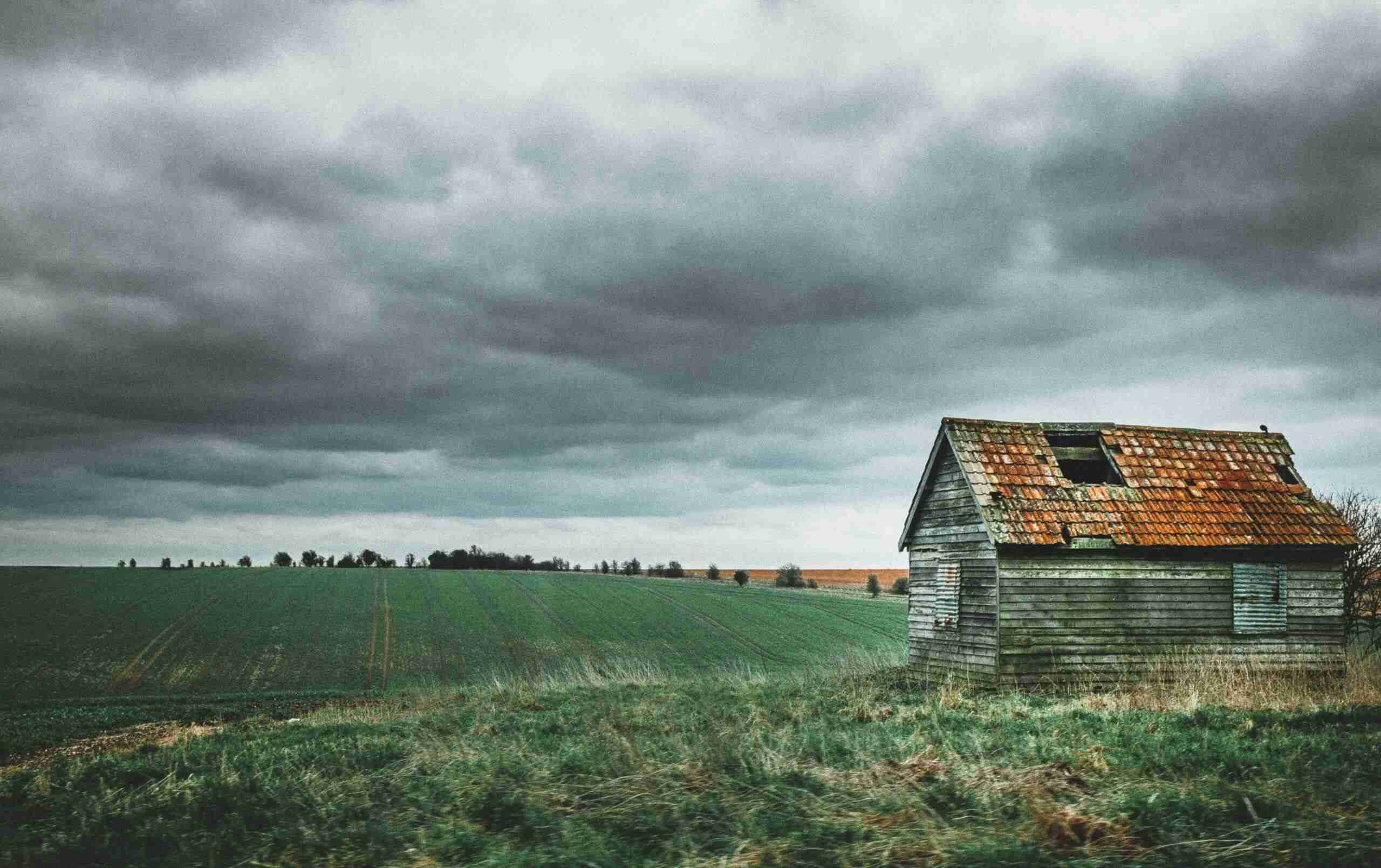 Interested In The Ownership Process For Alberta Or Other Provinces?

Get in touch with Hansen Land Brokers to find out more about the ownership process in Alberta and other provinces. If you’re not sure where you want to buy your next piece of land, let our team of experts help narrow down the best location for your needs. Our team has the expertise and the expertise, having helped Albertans purchase land for almost 30 years! Give us a call at (587) 802-3522 You can also send an email to hansen@hansenland.ca